In this article, you are going to learn about hierarchies in exMon DM and how you can create them. Hierarchies are created on top of tables and can be useful in organising exMonDM. There are two ways of creating hierarchies:

Where can I find Hierarchies in exMon DM? 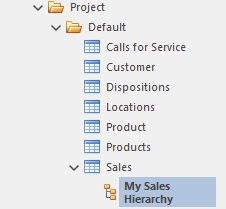 Once created, your hierarchy will look similar to this: 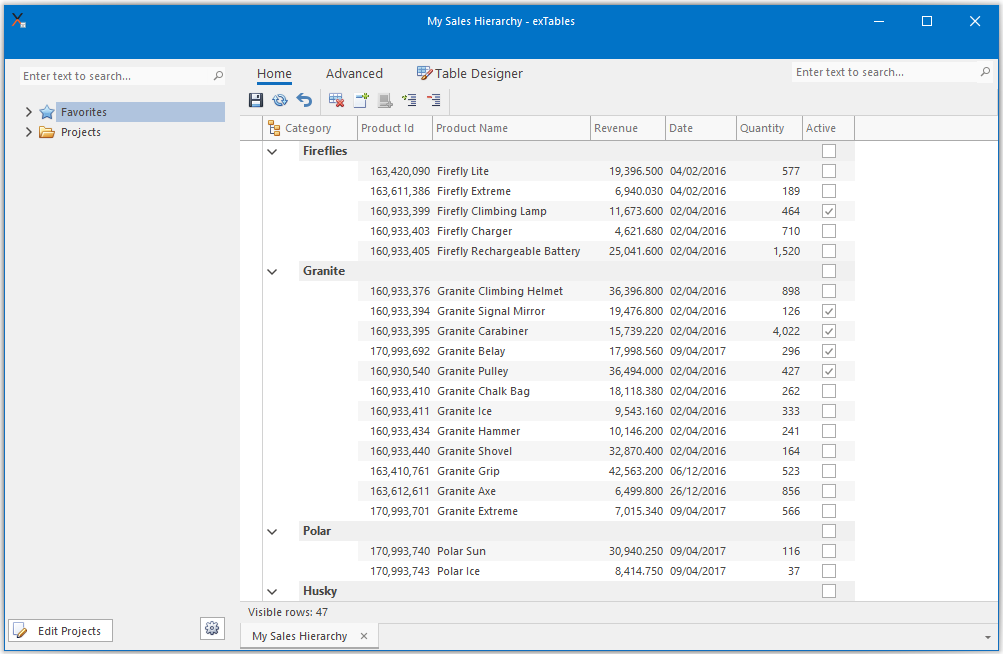 belong to the hierarchy, not the table, and are called hierarchy attributes.

Making a hierarchy in exMon DM

Importing a hierarchy is similar to importing a table. However, there is an extra step to map columns to hierarchy attributes. 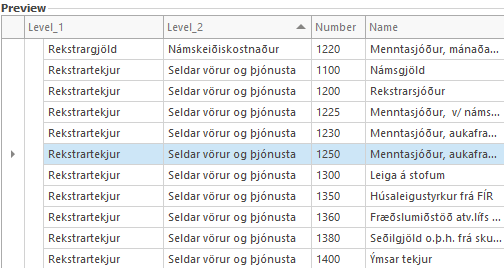 All distinct values in the column that is mapped as Level 1 Hierarchy Attribute will be created as a branch with the corresponding value as its text. Adding more levels will create a deeper hierarchy.

Guðrún is the author of this solution article.