Our March 2020 DM 2.6 update includes a lot of improvements and features. If you would like to upgrade to the newest release contact us here

Visualize changes to a table live inside the exMon DM Web interface by embedding your PowerBI online dashboard inside the DM interface. Filtering on the dashboard will filter your Table so you don't have to find the row that you need to update.

Set a default value for columns

The user access filter is now more powerful and allows you to define row-level access with SQL statements. The statement could, for example, select security from a SQL table or with a SQL function.

Now the search on the web will also search the display value of lookup Columns. 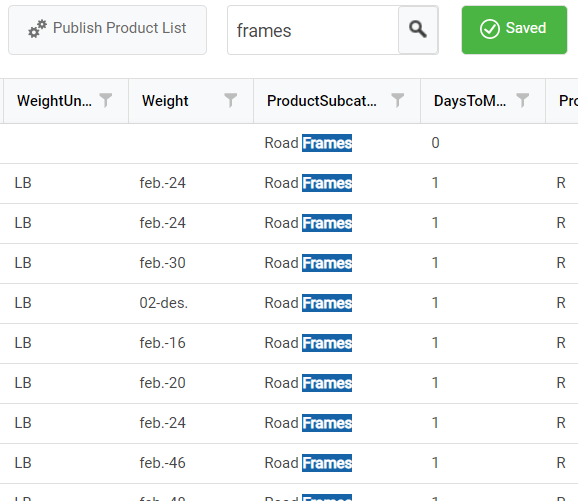 Compact view on the Web [Beta]

Enjoy a more compact Web view with a small row height and width. 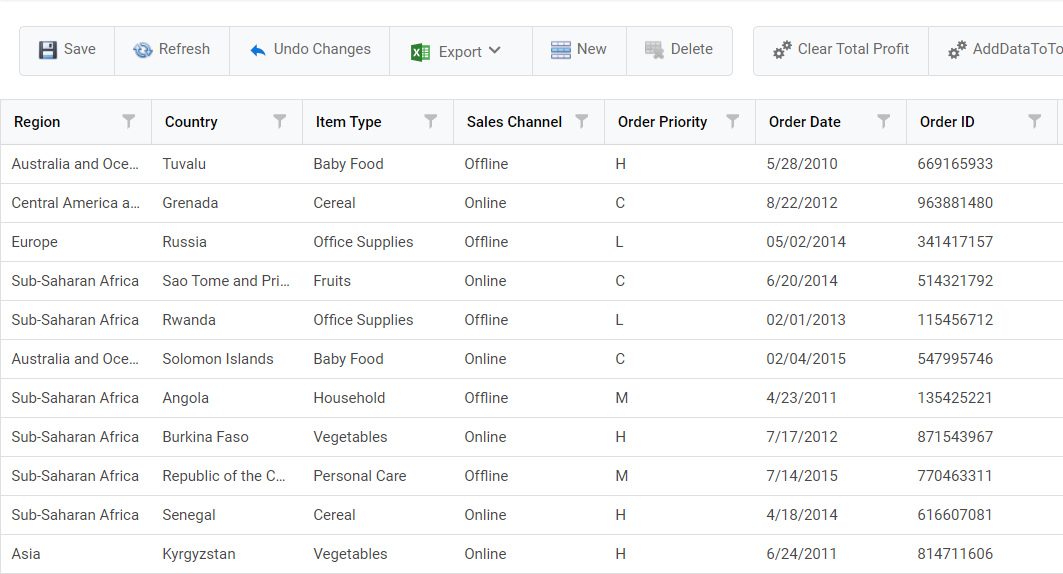 We have continuously been improving the web experience and it is the quickest way to enrich data in exMon DM. If you want to try out our exMon DM Web Beta, contact us here