This release contains two new types of packages along with a few improvements.

exMon could already execute Data Factory Pipeline through a PowerShell script. With this release, we have made it far easier to execute Data Factories by adding it as a new type of package. This feature will also support our efforts to make it easier to connect to cloud systems through exMon. 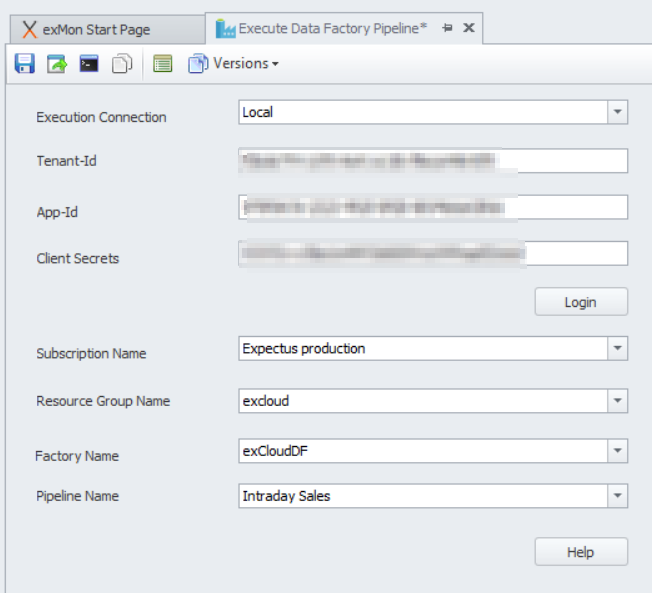 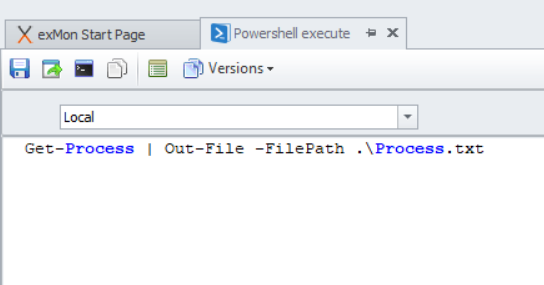 Turnkey is now in private beta and we are improving based on user feedback. This time we have added two features along with some bug fixes.

When designing a new rule it can be important to see the output of the rule, things like new, opened, or closed exceptions as well as emails that will be sent out.

Executing rules in the preview has therefore been added to Turnkey. 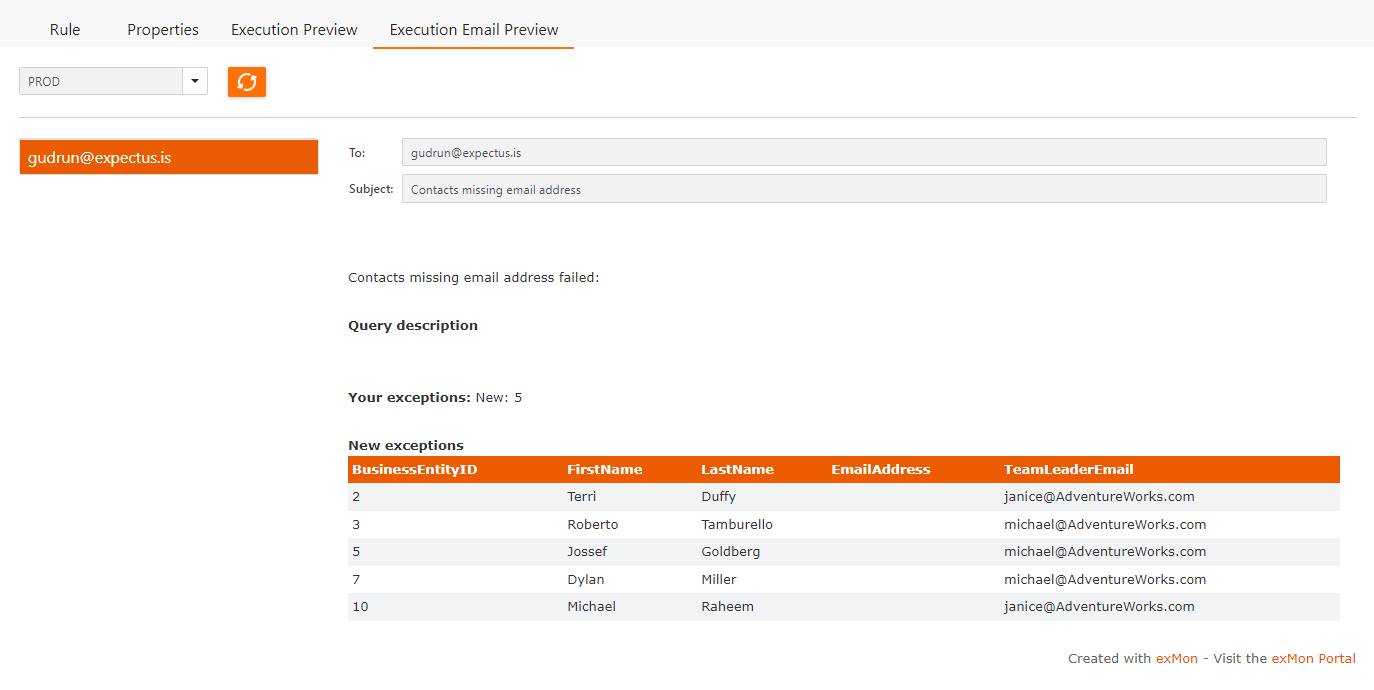 Each workspace now has its own start page that shows the overview of the workspace, recently changed and executed rules, and provides shortcuts to create new datasets and rules.