Turnkey is coming along nicely and along with it there are a lot of changes and improvements to underlying aspects of the exMon infrastructure. We are working hard on making it easier for potential customers to register for trials and improving the user experience of all our products.

Improvements we made in 5.7 for existing exMon customers.

exMon Data Connector has been redesigned, making it both look better and easier to use.

It is now also able to execute multiple queries simultaneously.

Cloud customers have been moved to the Azure ecosystem. This will make exMon considerably faster and makes it easier to move existing customers to the cloud version of exMon. 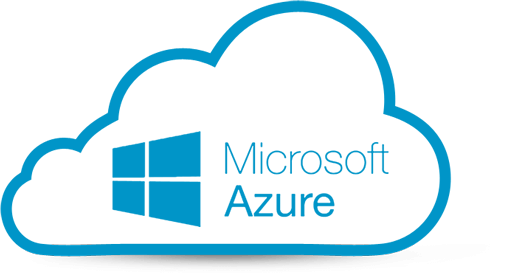 There have been many improvements to Turnkey, most notable is the Customer Filter

Now user can create custom filter for rules which fulfill outlier cases where the standard validations are not enough. 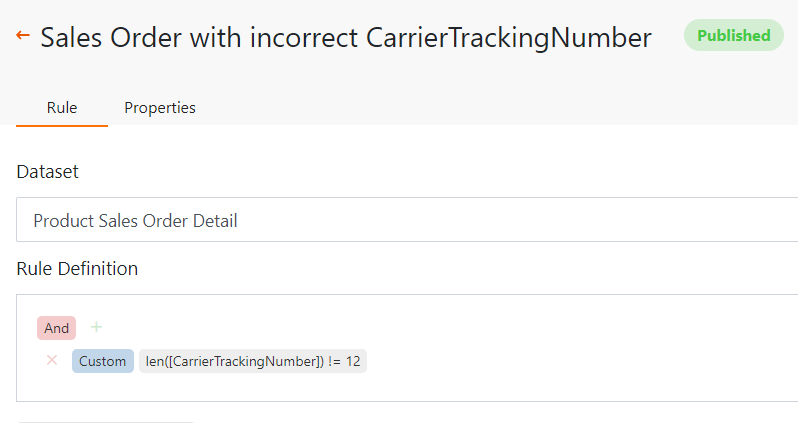