The main new feature of exMon is the introduction of Data Transfer packages. This feature reduces reliance on third-party components to handle simple data transfers.

Data Transfer packages use data providers as the source and destination of the transfer with column mapping between the two data sources. 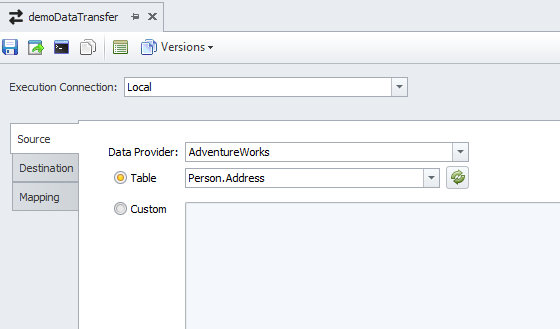 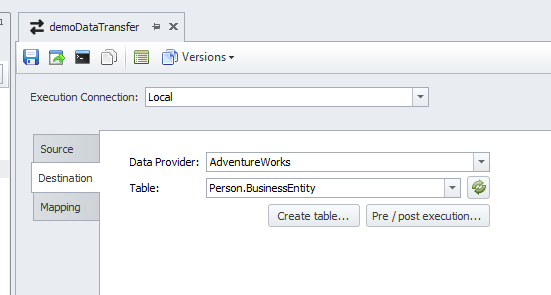 Query tasks are a niche feature in exMon that allows the developer to create actions after a query has been executed.

exMon 5.1 adds the Powershell Query Task to the type of actions that can be used, which allows even greater customization.

A new addition to the exMon process emails is a Gantt chart that shows an overview of the process execution, how long each step took to finish, what failed and what did not run.

This feature should work well in combination with the process map to show a clear status of the process but will also allow the developer a more in-depth view of things such as execution bottlenecks.

Global parameters were released with exMon 4.9 and have been a great addition to the exMon system. With exMon 5.1 we are adding system parameters to the functionality of the global parameters, where the exMon developer can now use these parameters in their task to access any ID used by the exMon execution.

Further details can be found under Global Parameters