With exMon 5.0, exceptions for each test are stored in separate tables. This change allows exMon to execute multiple tests simultaneously considerably faster as well as making working with exceptions faster.

In May, Expectus partnered with TimeXtender which develops Discovery Hub, a product which simplifies modelling a datawarehouse. With this release, we’ve created a new type of exMon package that simplifies executing Discovery Hub execution packages. 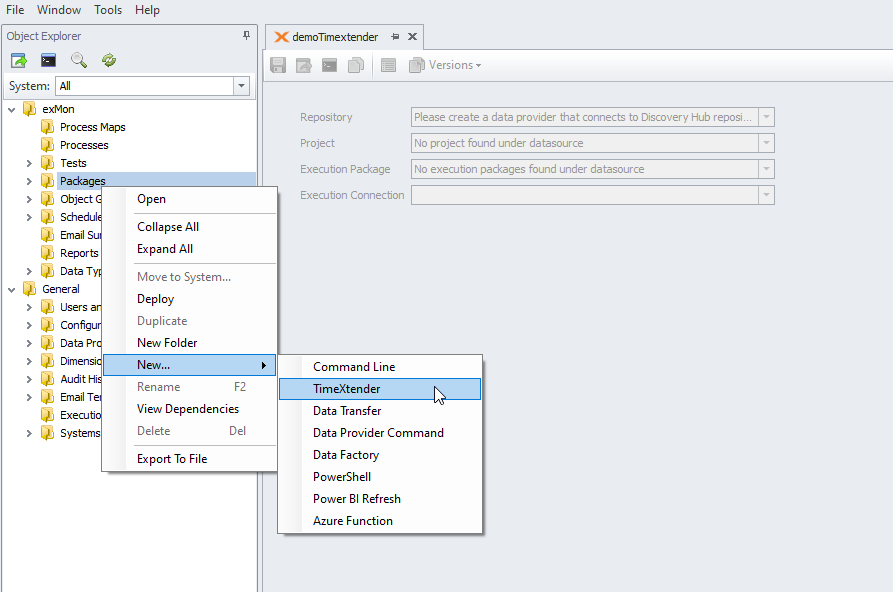 Packages and data providers require users to configure each UAT separately. This behaviour is great when development and production environments are completely separated. However, in many or even most instances that is not the case and having to copy the configuration between UATs can be annoying for users as well as increases the possibility of input errors.

With exMon 5.0 we’ve added the option to both packages and data providers to use the same configuration for all environments. 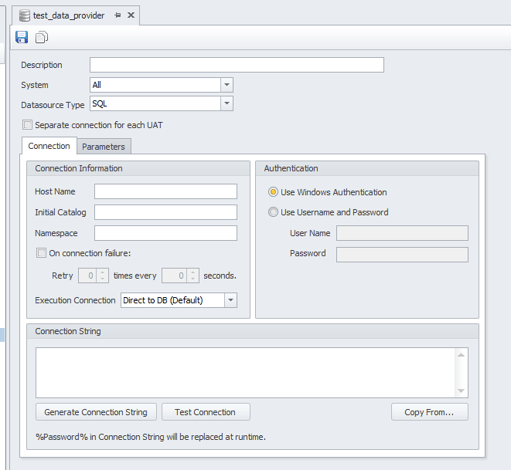