Keeping in line with the previous version, features and improvements in exMon 4.4 are primarily focused on improving the user experience of exMon. Here are highlights of the new features and changes that we’ve made:

Read more about the designer under Email Template designer

With this release, we’re taking a long-overdue look at emails sent by the exMon system. This includes making some of them more informative and more pleasant to the eye. 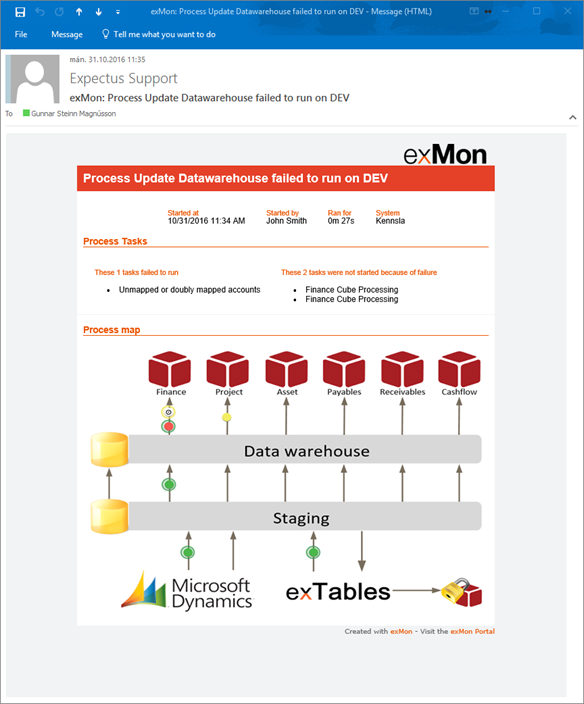 We also made multiple smaller improvements and bug fixes. Including: