With the summer around the corner we’re releasing exMon 4.3. Our primary focus has been to improve the user experience of exMon, by making many small adjustments and bug fixes. Here are some of the new features and changes that we’ve made.

exMon 4.3 introduces a new feature for Exception Maps, filtering the number of exceptions for each object on the map, by using the underlying data in the exceptions. In the example below, we have a single Test that is looking at price consistency between the price master and individual stores.

However, we want to display how each store is doing separable on the map. To do that we add the test four times to the map and add a filter for each object. In our case, the filter for Store 1 is: __store_num=1. This feature can also be beneficial when mapping tests to departments within your company or product groups.

We have made improvements and fixed couple of bugs regarding user privileges. Most important ones are: 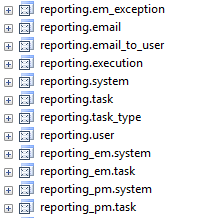 The configuration options in exMon have always been a rather cumbersome process that can confuse even the most experienced exMon users. With exMon 4.3 we are starting to address this issue by adding a new way Configuration dialog under Tools > Configuration 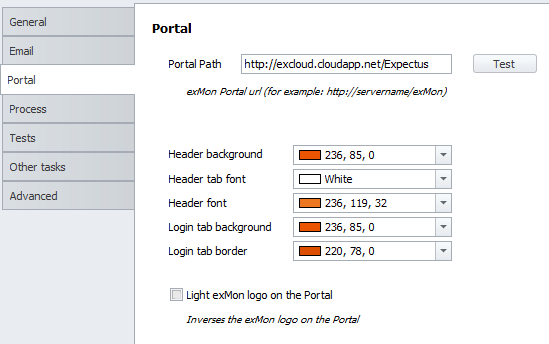 The configuration dialog groups related options together for easier use and allows you to test your settings were applicable. We will continue to offer the older configuration options, but over the next few releases we expect to move everything and remove the old dialog.


Kristinn is the author of this solution article.