We are excited to bring you the exMon 22.5 release with many new features and improvements.

This release brings Single Sign-On (SSO) Login for all exMon products. This allows you to easily log into various exMon products without having to remember multiple different passwords. We have also added new icons to exMon Process Maps; including commonly used company logos and Azure icons.

As well as adding new features, we have of course also fixed some bugs.

In this article, you will read about improvements to:

Users can now choose predefined icons both from a collection of 450 Azure icons, and 19 company logos to insert into their process map backgrounds. 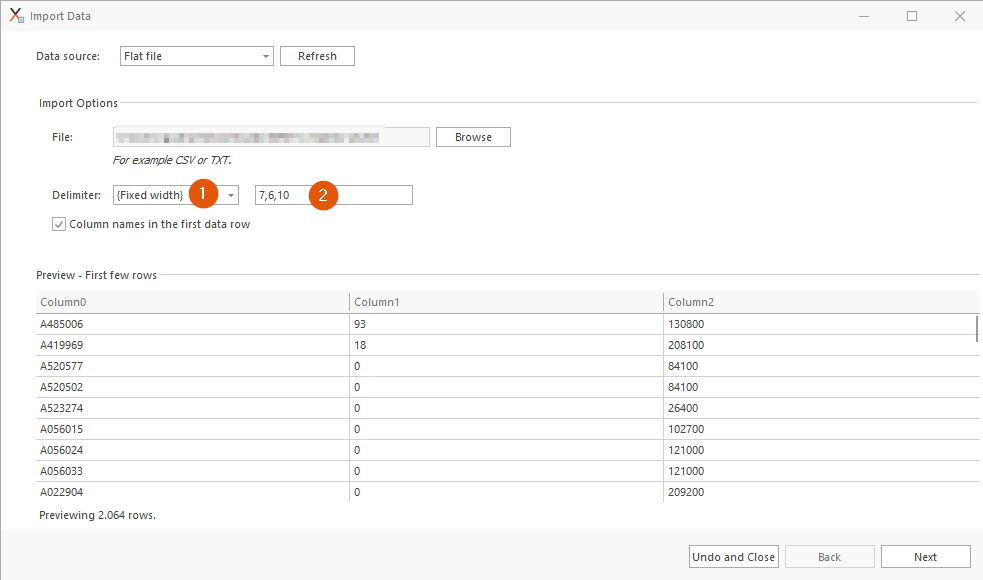 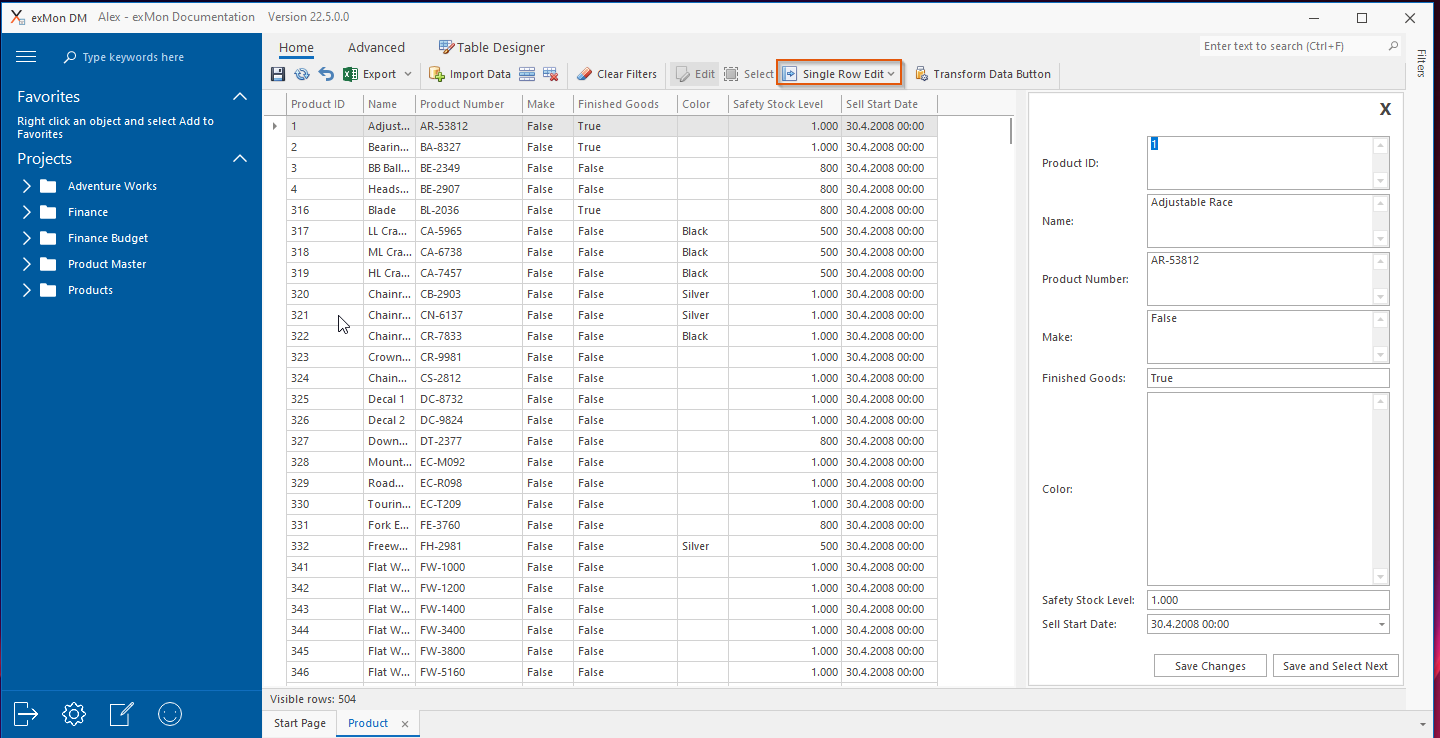 Users can now configure their exMon Data Governance service using the settings within Turnkey. The settings allow users to change general settings, email settings, test settings and advanced settings. In order to get to the settings page – you can find a cog icon in the top navigation bar.

Users can now create data providers specifically designed to get data from an active exMon Data Management service. This feature allows users to more easily set up data providers, without providing all the nitty-gritty details when setting up a regular database connection string.

Users can now report errors that occur in exMon DG Desktop and Turnkey. Each time users encounter an error, they will be given an option to report the error – which will result in a ticket being created on the exMon Service Desk. This will hasten the process of solving the issue for the user that is experiencing these errors.

Users no longer need to worry about saving their datasets when working on them, because they are automatically saved for them. The dataset is saved as a draft, so it will not interfere with the published version of the dataset until it has been published again. Publishing a dataset is still a manual task – because it may have more impact on rules which depend on the dataset.