We are excited to bring you the exMon 22.3 release with many new features and improvements. Recently, we have been integrating exMon Data Governance and Data Management to ensure they work seamlessly together. With this release, we are taking the next step by synchronising releases and having a common versioning scheme. Therefore we made the jump from exMon DG 5.9 and DM 3.2 to a version that uses the current year.

Our goal is to release 4 major versions a year with smaller improvements in between.

This release brings an update to the data connector - for future references data gateway - this will now allow you to connect to on-premise data and data pipelines from the cloud. Everybody hates too many emails - so now we have added a summary function for email notifications to make it easier to get an overview, get fewer emails and reach inbox zero.

Amongst some of the new features we have of course fixed some bugs.

In this article, you will read about improvements to:

exMon Data Connector has been renamed to exMon Gateway for better clarification. exMon Gateway can be set up on any computer within an internal network, allowing cloud customers to connect to on-premise data and data pipelines.

A common use scenario could be a customer using on-premise SSIS packages needing to run in parallel with TimeXtender execution packages. When they are finished, exMon is used to ensure the data is correct and finally update the PowerBI reports. 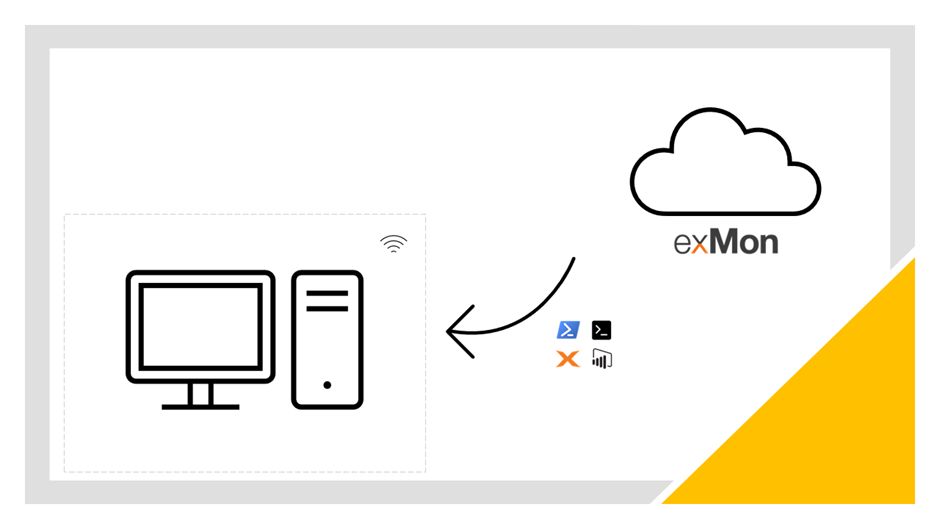 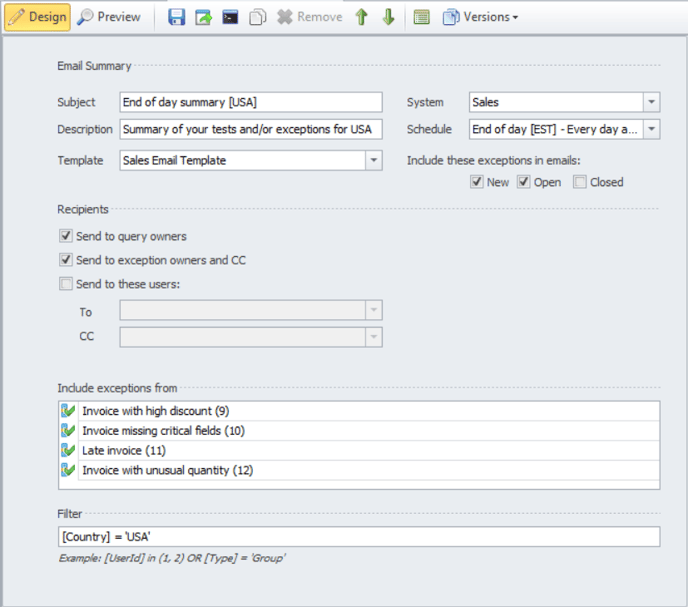 In each release, we have been improving the experience in using the overall data entry user experience in the exMon DM web portal.

In exMon 22.3, we have added a new toolbar button, Open exMon DM App. This button allows the user to open the current table in the Windows client version of exMon DM. This allows the user to quickly jump into the Table Designer to make changes to the design.

Improvements on the web

Further exMon DM web client improvements include better functionality when scrolling and filtering through large tables and filtering. The filter panel is now located next to the data instead of on top of it so all columns are visible. 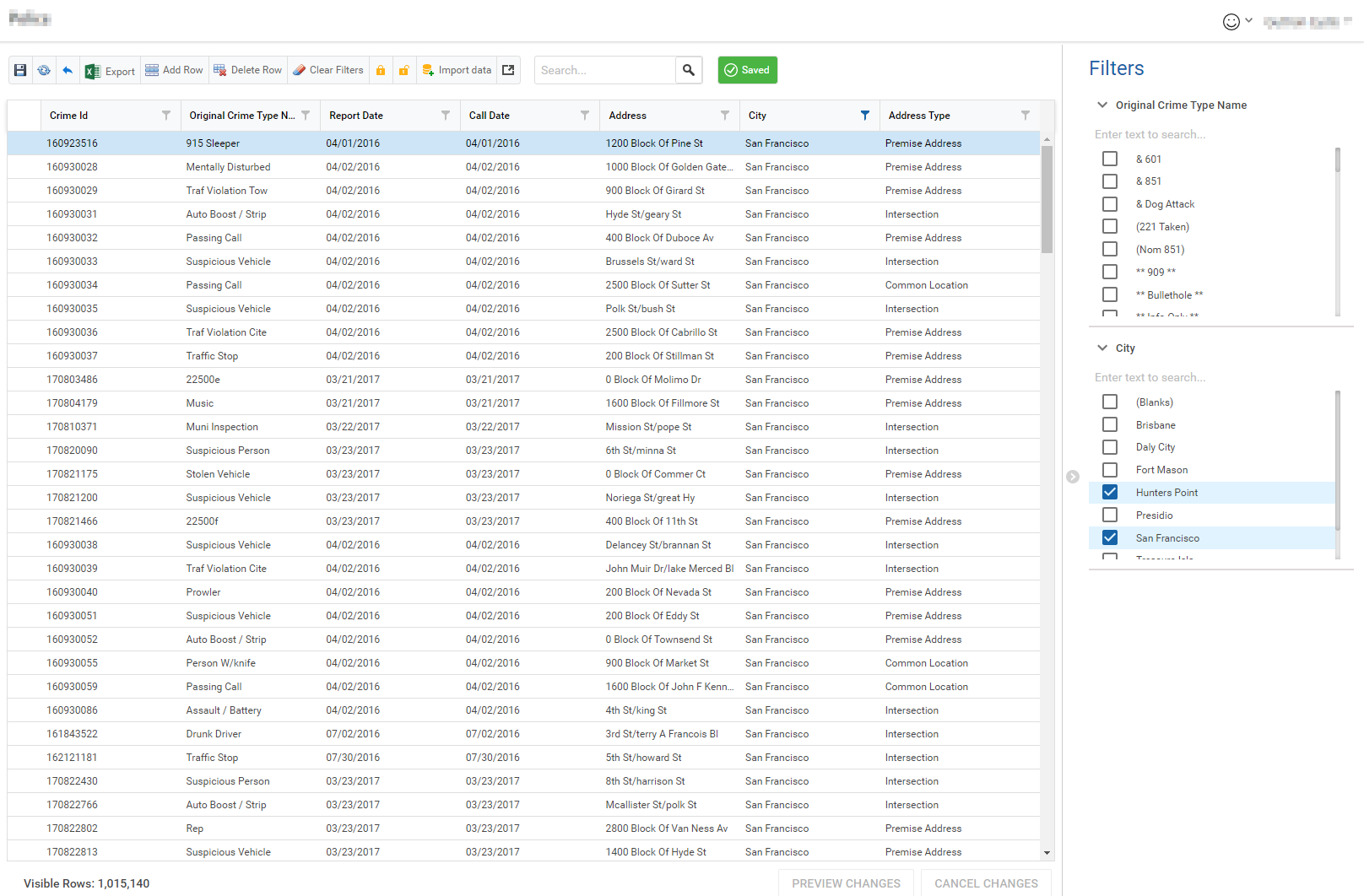 Our aim is to keep all clients up-to-date on new features and improved stability. Therefore, we frequently release new versions of exMon. When we publish new versions, users are given the choice to upgrade their Desktop Client immediately or later on.

To get a better overview of the processes running in the workspace, we have added a process map that allows you to monitor a variety of processes. 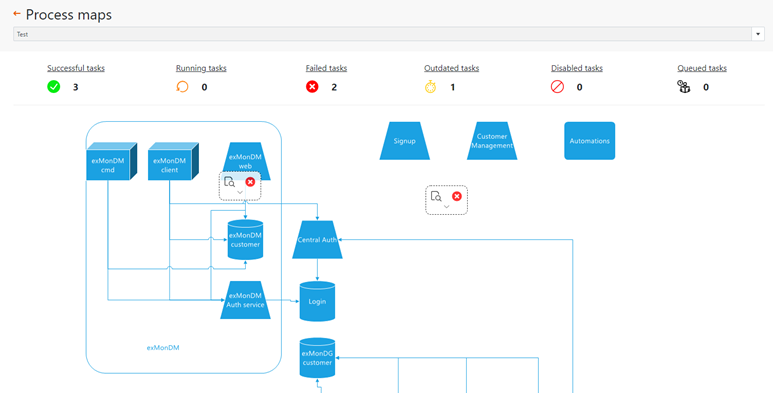 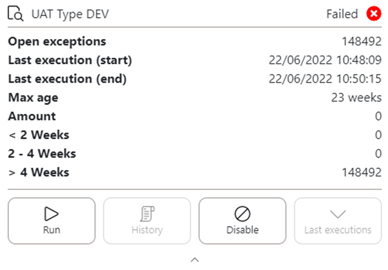 We’ve added the beginnings of user management into turnkey, starting with creating a new user. 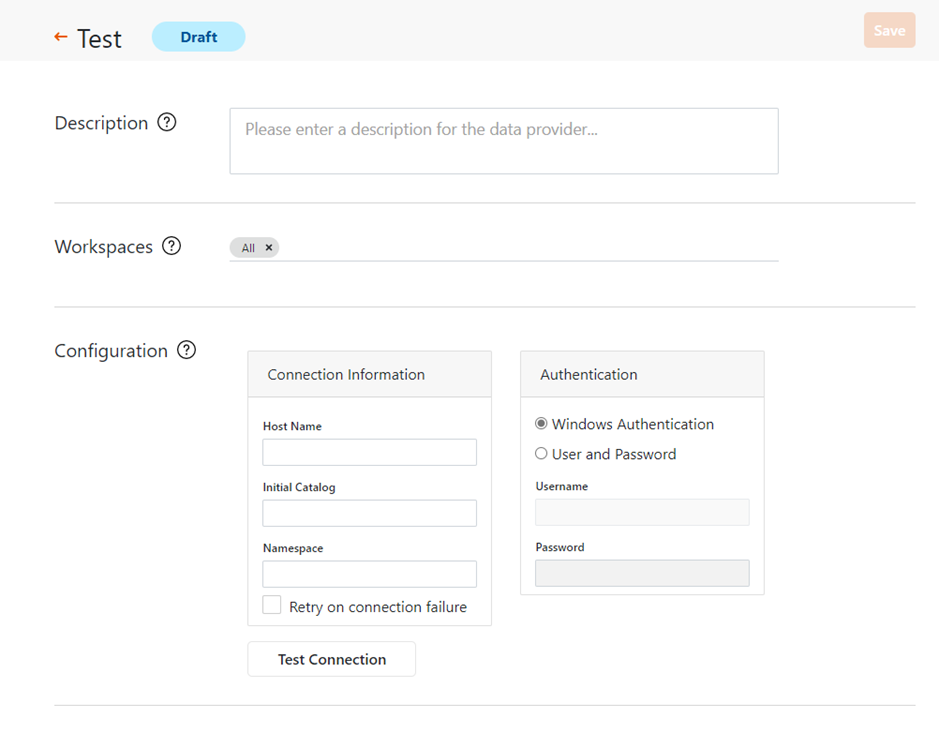 We are slowly adding new beta testers to Turnkey and we are excited to bring this to more users in the coming months.